Springfield, IL – Today, the Nikki Budzinski for Congress campaign is launching its first broadcast and cable television ads of the general election. The ad, called “Buttinski”, is a conversation between Nikki and a union steelworker from Illinois about Nikki’s focus on rebuilding the middle class, Medicare negotiating prescription drug prices, and tackling inflation.

The ad is centered on the core message of Budzinski’s campaign – an economic message focused on helping working families in Central and Southern Illinois.

Budzinski is the first candidate to begin paid advertising in IL13 – the campaign executed a robust digital buy that began last week. “Buttinski” will run on broadcast in the St. Louis, and Springfield, Decatur, Champaign media markets.  The ad can be viewed here.

The transcript of the ad is below:

Chris: “I’m excited about Ms Butt-inski here and how she wants to rebuild the middle class.”

She’ll cut taxes for the middle class and let Medicare fully negotiate down the price of prescription drugs.

Nikki: “I’m Nikki Budzinski and I approve this message.” 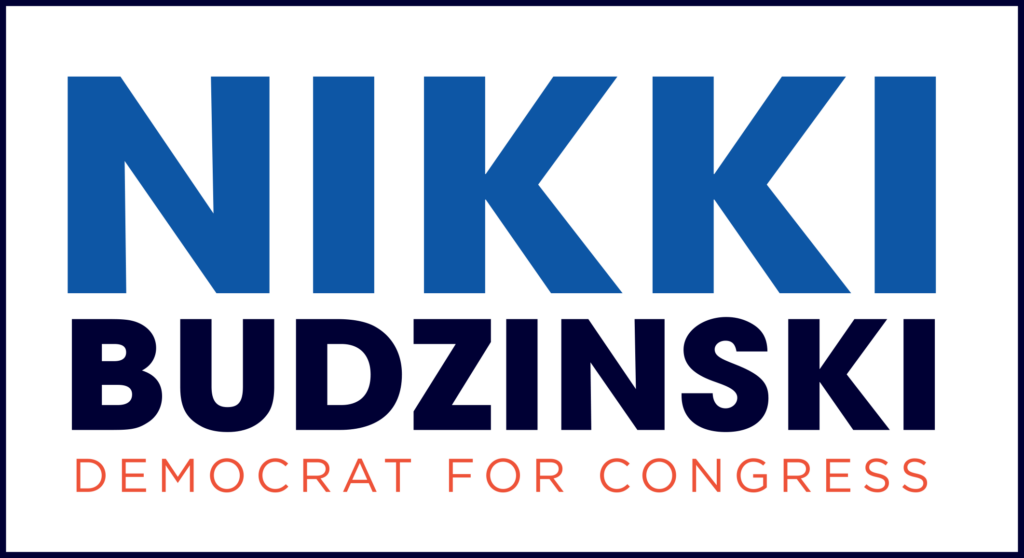